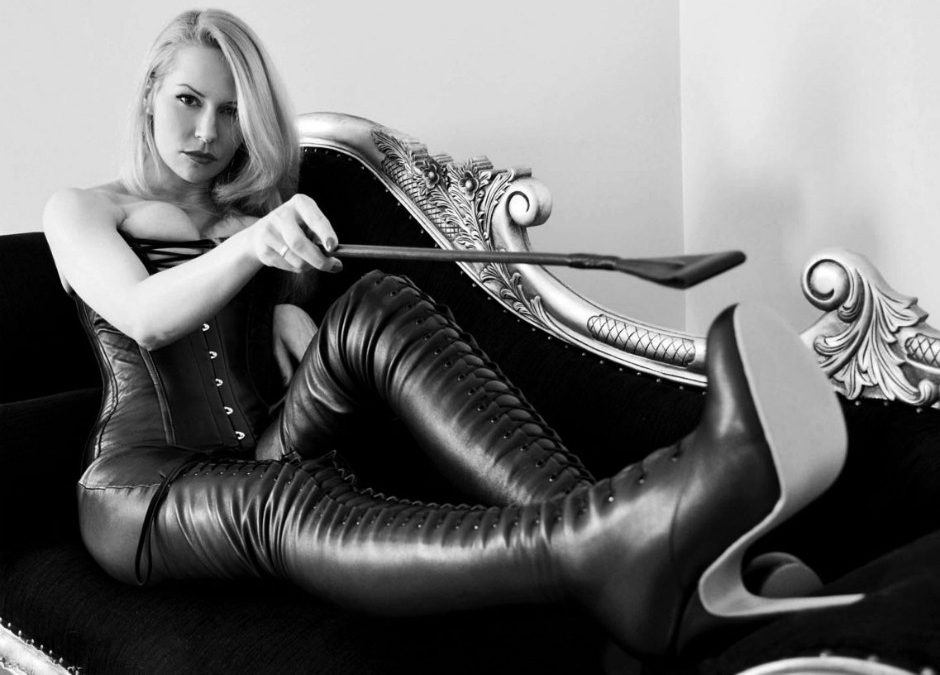 Sexual Fetish is the fixation on an object or action that makes sex better. The more desired the fetish, the more necessary it’s presence will be. Desire can manifest in forms such as adoring a woman who wears high heels to men who need to wear high heels to reach satisfaction. The range of fetishes and the degree to which people need it in order to feel satisfied varies greatly. From the mainstream fetishes to the deep and dark secrets that someone would rather not disclose publicly but act on it only with a trusted partner.

Mainstream fetishes you can come across trough out media, forums and movies. These are fixations people don’t mind disclosing because they have been so often discussed that it overlaps with the norm. Some of these fetishes are commonplace and you might think the absence of it or the inaction represents the fetish. Lets see five examples of it:

That is right, it all started out as a fetish! Preferring your partner hairless would be odd just 50-60 years ago. A clean shaved pussy or shaved balls is born out of the desire of looking younger, juvenile even. The hairless genitals reflect on the pre pubescent period but also are hygienic and give better way for oral sex. Because of the aesthetic aspect and the facilitator of oral sex shaving has been adapted as norm. Hairy sex organs or how nature intended them to be are now preferred only by the eccentric ones and are representing the object of their fetish.

Sex used to be an action between man and woman that happened in the dark, under covers. The sexual act did not leave much room for manifestation or exhibitionism. The woman would undress and dress allowing as little as possible to be seen by their man. But as always there were those who love to admire. The women who do like to show a beautiful body adorned with beautiful fabrics and there were men who where loving it. Dressing for sex was not the norm, it is born out of the desire of the exhibitionists. Wearing sexy lingerie and perhaps beautiful silky stockings is what the sexy female ideal does in our times. She is proudly exposing her body wearing silky, lacy, under garments. This shows her powerful position in the sexual relations and that she is always ready.

High heels or sneakers, shoe fetish comes in many forms. It is the extension of the leg that is defining the female posture. While high heels make a woman’s leg look longer also make her walk more carefully, delicate and give a graceful aspect to her being. Men who prefer the woman on high heels see her as more vulnerable. A girl wearing sneakers is more active. She might have an attitude of getting things done and does not like to be held back by the inconvenience of high heels. She might be the kind of practical girl who prefers to have a good time above all. Shoes are an attitude and since fashion industry gives us such a variety of attitudes to choose from shoe fetish became more acceptable than ever.

Big breasts you need to afford. Women with large breasts are regarded as hard to keep, high maintenance or unfaithful this is why being able to keep a woman like that is such a display of manliness. Breasts are uncomfortable for woman doing physical work. They also evolved once women did less physical effort for survival. The woman with big breast is wired in our being as the woman with a good life. This means that a man fetishizing the woman with large breasts also feels that he is capable. He is manly enough to keep her satisfied. Women with augmented breasts know the kind of men they will attract with them.